Scan using your mobile device to connect with us on WeChat 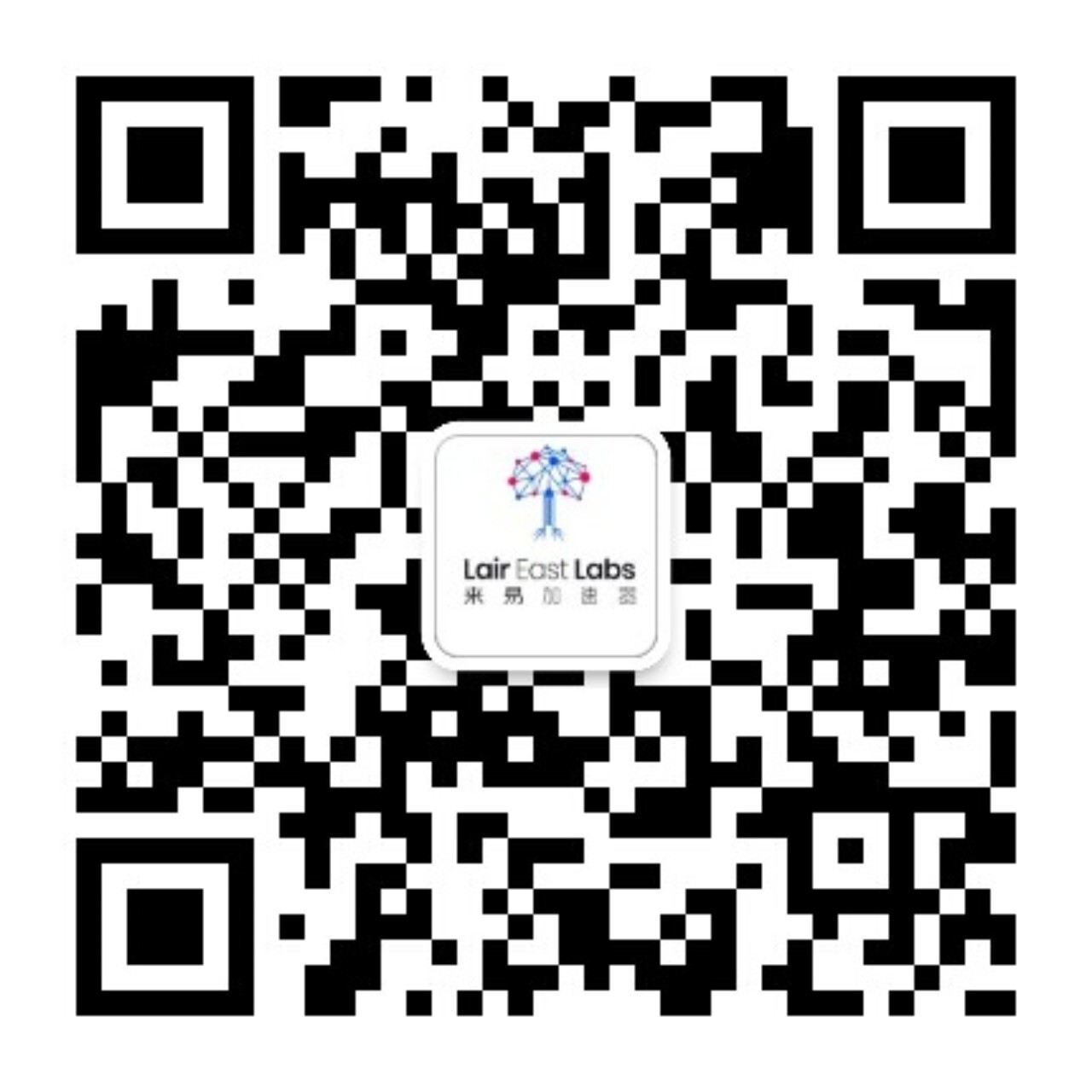 We are going back to in-person and on-site!

Our 2022 program is a 4-month special program in New York City with an investment of up to $150,000, mentorship, network, and workspace for promising startups. Learn more of our 2022 program here.
Apply on F6S Jiake is also an avid angel investor and advisor for early-stage startups in Los Angeles. Jiake was born in China, grew up in Alabama, and resides in Los Angeles. He has a Computer Engineering degree from the University of Alabama in Huntsville and previously worked as an engineer in the telecom and video game industries.